Pound to suffer on drawn out Brexit negotiations

The British pound is once again stuck in a tight trading range against its European counterpart as the market awaits the next news regarding the progress of Brexit negotiations and many predict that the longer the process drags on the worse it will be for the British currency.

The troubles started last Thursday when the UK-EU trade talks were brought to an abrubt end 1 ½ days early and although the exact reason for the move is not clear, many in the market believe that the 2 parties see no point at the moment in continuing negotiations as many sticking points still remain in order to thrash out a deal. The EU’s chief negotiator Michel Barnier confirmed these concerns by noting that “after 4 days of discussions, serious divergences remain”. 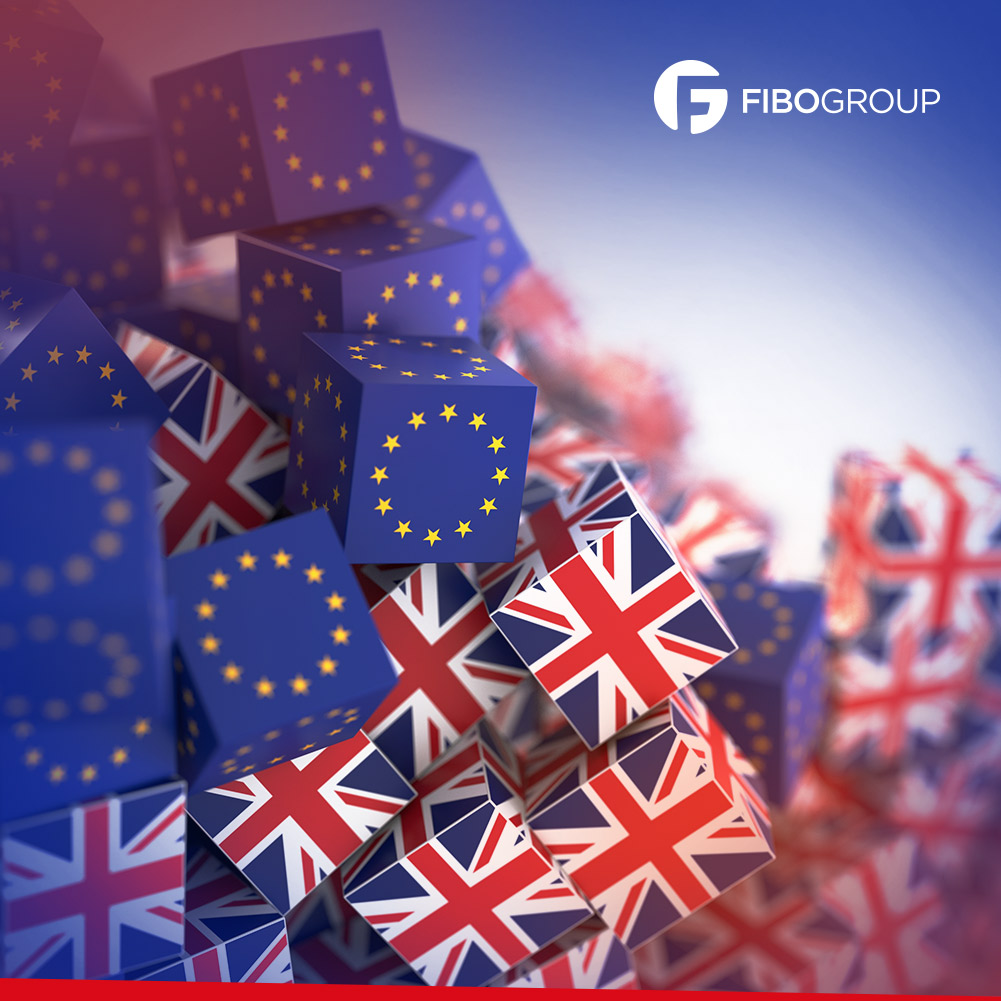 Since the UK has made it clear it will not be extending the current transition period beyond 2020,time is running out and there is now only around 2 months left to put together a trade deal and failure to do so will see the UK trading on WTO rules with the EU as well as many other countries which will have negative impact on the UK economy, at least in the short term.

Behind the scenes, the British government seem to be taking steps to support the British economy by introducing various. Tax incentives among other things and the Finance Minister is expected to make some announcements tomorrow that may lend some support to the pound.

“British Finance Minister Rishi Sunak is expected to give a financial statement on Wednesday ahead of the formal Budget update later this year. Information on the current job retention scheme is likely to be unveiled along with changes to some tax measures in an effort to steer the UK economy successfully out of the pandemic-induced slump” said George Vessey, currency strategist at Western Union Business

"According to a report by The Times yesterday, Mr Sunak is expected to announce plans to raise the property tax threshold to as high as £500,000 from £125,000 to exempt most homebuyers from paying any stamp duty.Furthermore, the Chancellor is likely to include a temporary VAT cut for the hospitality sector, which is expected to help protect 2.4million jobs in the sector." He added.