The British Pound is trading steadily in today’s trading session, after yesterday's jump following news of a further easing in lockdown measures surrounding the coronavirus and speculation of potential compromise in trade negations between the EU and the UK surrounding Brexit.

There are rumours that the European Union is willing to change their stance on the topic of fisheries in talks with Britain in next week's negotiations in what will be a huge bonus for Great Britain as the EU up until now has been unwilling to budge with regards to talks on the fishing industry. 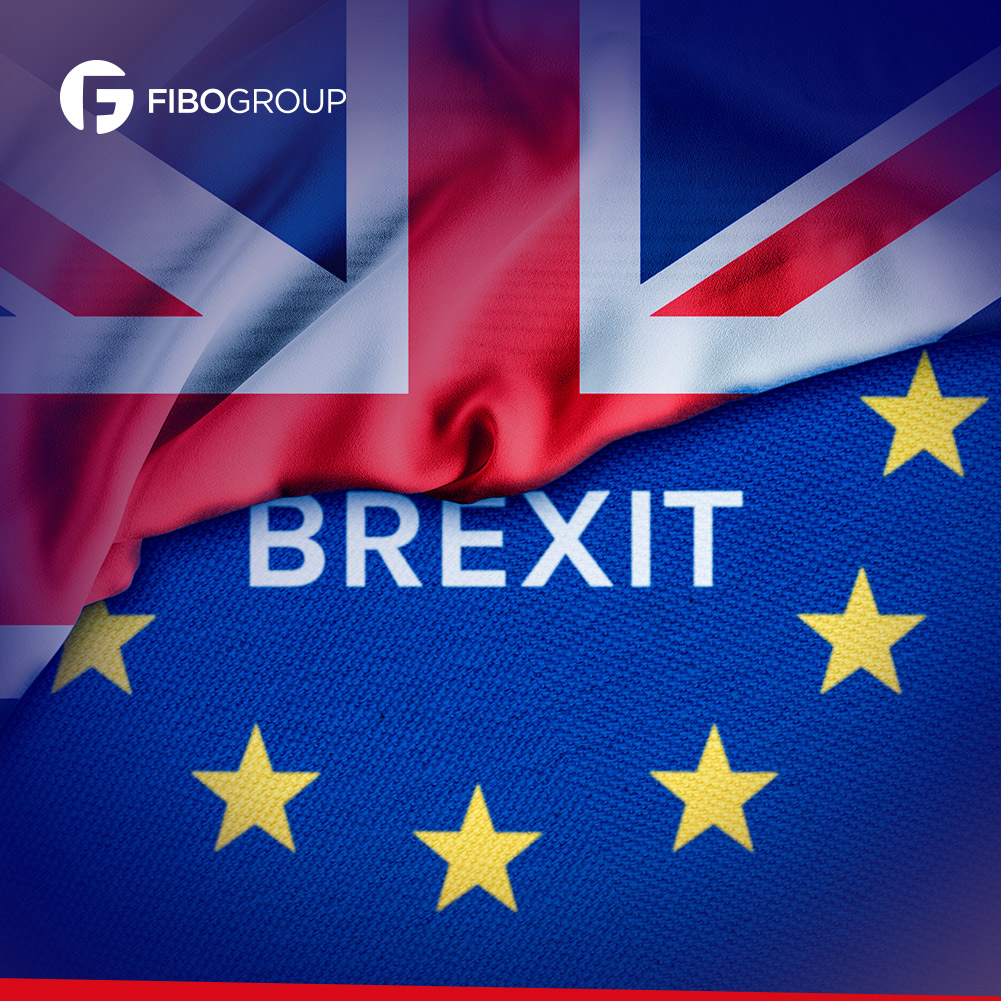 The EU is currently pushing for equal access to fishing waters for member nations which the United Kingdom brands as absurd, believing that only they, should have access once the country has exited the transition period for leaving the EU at the end of the year.

Although the news still stands as speculation at the moment it was enough to boost the British pound against the Euro and US dollar as the market see’s the potential breakthrough as lessening the chances of a hard Brexit.

"A slight relief for Prime Minister Boris Johnson after rumours surfaced that the European Union are willing to concede on certain areas relating to fisheries when Brexit negotiations are picked back up next week," says Sebastien Clements, currency analyst, at OFX.

"This isn’t just a breakthrough for fishery negotiations but also suggests both parties are starting to relax their negotiation style."

News on the easing of lockdown restrictions also boosted the pound as investors see this as a major step in kickstarting the UK economy after a disastrous few months which has seen the British economy face one of its worst corrections on record. A number of other countries also announced the easing of lockdown measures.

"There are many positives for markets to latch on to: Japan ended its nationwide emergency, England will reopen non-essential shops by June 15th, whilst Dubai and Hong Kong are easing lockdown measures," says Neil Wilson, Chief Market Analyst for Markets.com.