The Australian dollar’s stellar recovery against the US dollar from historic lows since the depths of the coronavirus has been quite remarkable to say the least, and according to the Reserve Bank of Australia there should be no concerns as yet that the currency is overvalued.

The Aussie dollar is now back to the levels seen in early January when it began its, fall to a low of 55.71c which was reached in March, and from that low point it recovered in two stages. From mid-March to mid-May it rose 16% to around 65c, and since then it has risen another 7.8% to the current level. 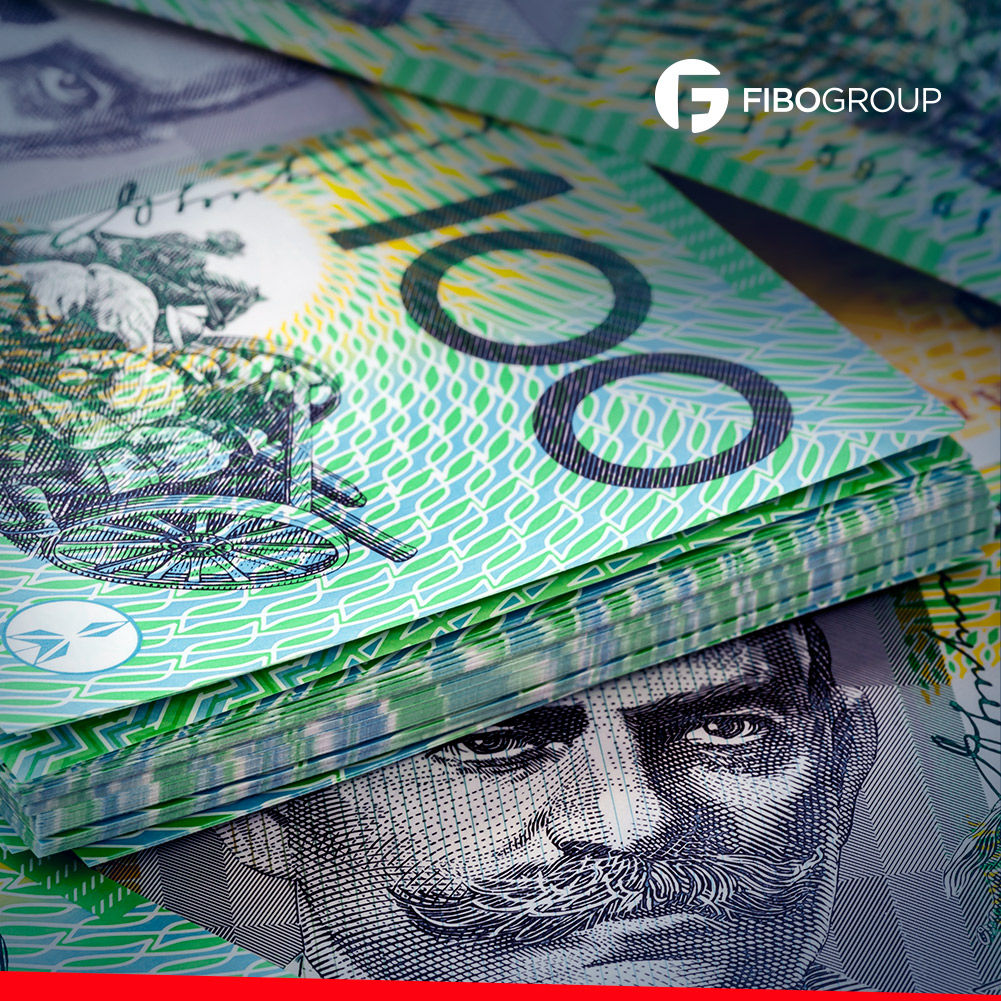 "At the moment, I think it's really hard to argue that the Australian dollar is overvalued. Australia has done remarkably well over the past few months compared to other countries, both on the health front, the political cohesion and the economic front. That should give us more confidence that we'll meet the economic challenges as well said Reserve Bank of Australia (RBA) Governor Philip Lowe in a speech yesterday.

Mr Lowe also pointed out that the Australian economy might not suffer as much as first thought, and strong commodity prices such as Iron ore, Australia’s biggest export, are expected to soften the blow to the economy. He also touched on the question of interest rates, and mentioned the they would remain where they are for some time and even at such low levels, people would still be afraid to borrow money as they readjust the way they live their lives.

“We do face a world where there’ll be a shadow from the virus for quite a few years. People will be more risk-averse, they won’t want to borrow, in Australia we’re going to have lower population dynamics.” he added.