The Australian Dollar continues to defy the market, and is now making a run for the US 70c mark in today’s trading session amid broad based US weakness, and the continuing gains in commodity prices which is so vital for the Australian economy.

The main driver of commodity prices has been Iron ore, Australia’s biggest export in commodity prices, led by iron ore has helped underpin the move with the price now sitting at more than $100 a tonne. Iron ore currently accounts for more than 16 percent of Australian exports making it one of the mains exports for generating demand for Aussie dollars 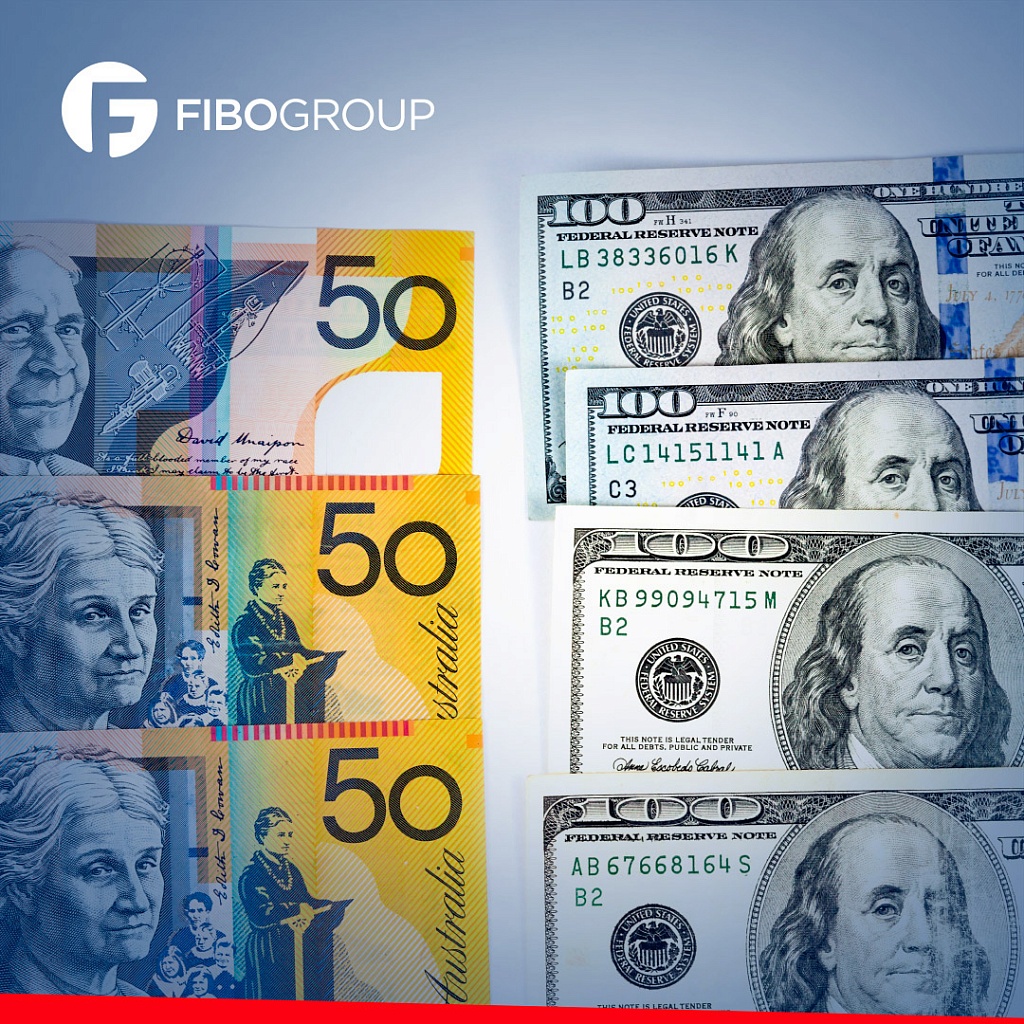 "The early resumption of industrial operations in China has resulted in strong demand for iron ore at a time when other countries are experiencing peak Covid-19 which maximizes disruption along all levels of the supply chain," he added.

The question is now how long can the rally in commodities prices can continue which in the end all comes down to China and as was witnessed last month, the Chinese government is prepared to use dirty tactics to get there way as was witnessed when they decided to slap heavy tariffs on Australia in retaliation for the country’s insistence of an inquiry into China’s handling of the coronavirus.

It remains to be seen now whether China will move forward with other measures such as a ban on coal, to punish the Australian government and this uncertainty may keep the Aussie dollar from rallying much further.

"A Chinese ban on Australian coal is mere speculation thus far, but should this prospect materialise, AUD’s recent resilience suggests the fall may be quite significant,"

"In particular, it will likely fuel concerns that China will end up targeting other key Australian exports, such as iron ore, which is likely to have a much more substantial economic impact on Australia or even LNG (whose prices are already under pressure." He added.